Damian Wilson is an English musician, songwriter and vocalist who has appeared on over 70 separate album releases.

He’s known for his exploration into different genres and is considered one of the most versatile singers in rock. Open to whatever crosses his path, he’s had an adventurous career over the last 30 years. To this day he has released 6 solo albums and also 3 albums as a duo with Adam Wakeman.

Damian balances his solo career as a singer-songwriter with being an energetic frontman for rock bands and guest vocalist. He has toured all over the world fronting bands such as Rick Wakeman’s ERE and Threshold (which has unfortunately left him with permanent eye damage, but his hearing is still perfect).

He has performed on the most prominent stages in the UK, during his 2-year tenure as the lead in Les Misérables and supporting tours as diverse as Tony Hadley and Ozzy Osbourne. He doesn’t act in musical theatre these days, but he did stab David Rizzio in the 2018 film ‘Mary Queen of Scots’.

Damian’s live performances are characterized by his heartfelt voice and connection to the audience; whether he’s singing at the club down the road or at the Royal Albert Hall.

He will use every opportunity he gets to stage dive, even at seated shows...be warned. 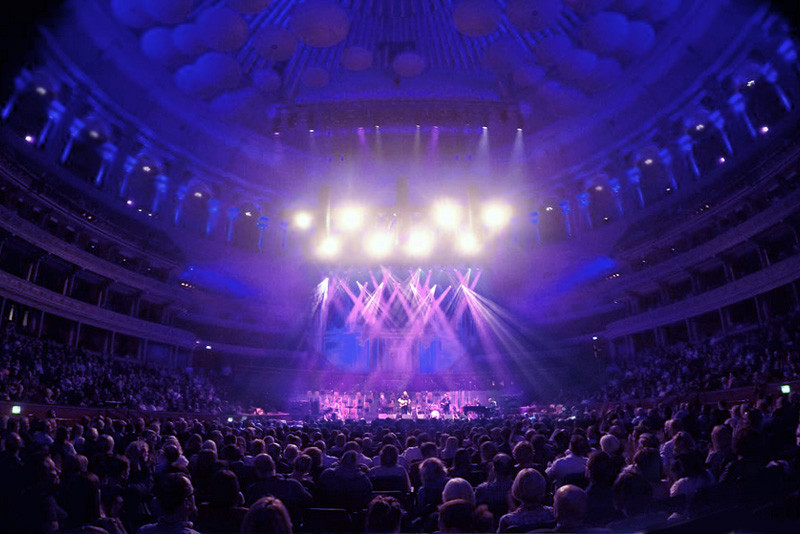 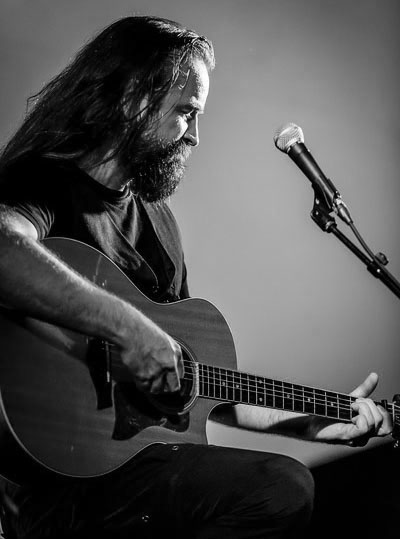 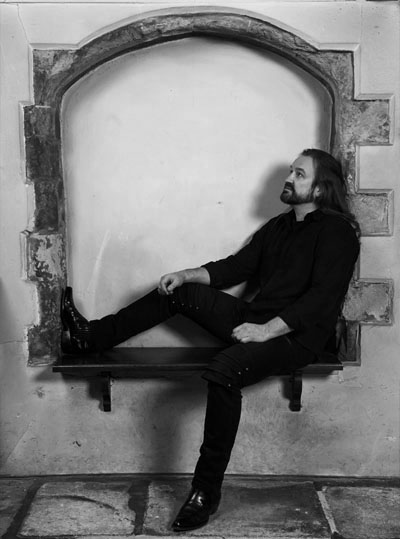